A list of squeezable Squishme toys based on the Five Nights at Freddy's characters, designed by the Japanese company Evolete. They are published in stores since 2017. The glow-in-the-dark variants are also available. 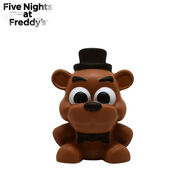 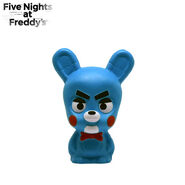 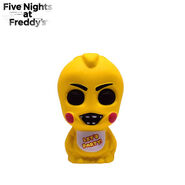 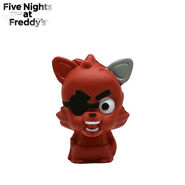 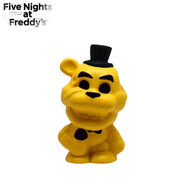 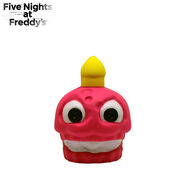 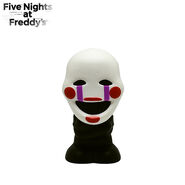 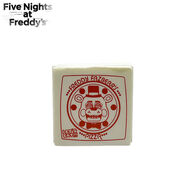 The line consists of Glamrock Freddy and Vanny. 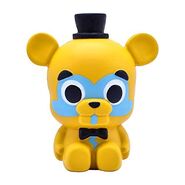 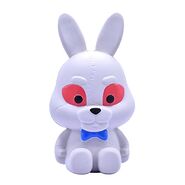