Not what you were looking for? See Scott Cawthon (disambiguation). 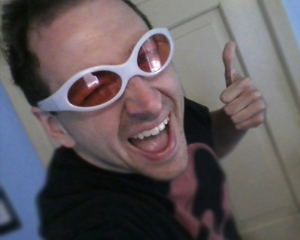 Scott Cawthon (Born July 26, 1971 in Houston, Texas, United States) is the developer of the Five Nights at Freddy's franchise, including Five Nights at Freddy's, 2, 3, 4, Sister Location, Freddy Fazbear's Pizzeria Simulator, and Ultimate Custom Night. He is also part of Hope Animation, which is a "project of Christian animators" aiming to spread the teachings of Jesus Christ. He has also developed other indie games, although most of these can no longer be found on his website. He currently resides in Texas, USA with his family.

A number of Scott's games are on mobile platforms, which can be found on the pages below:

The image of Doofas the Dinosaur, Scott's first video game he made since 1989.

The Legend of White Whale 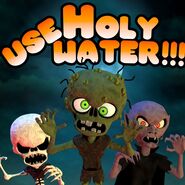 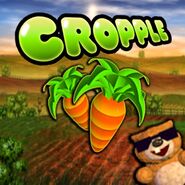 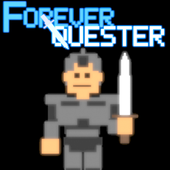 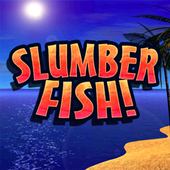 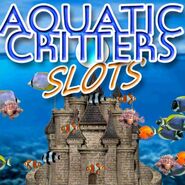 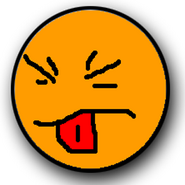 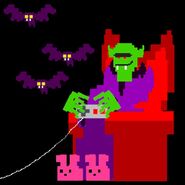 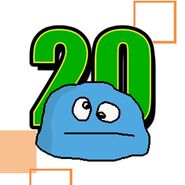 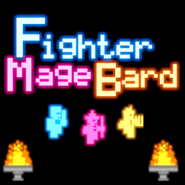 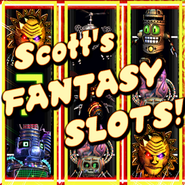 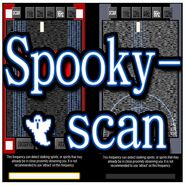 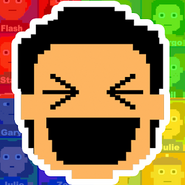 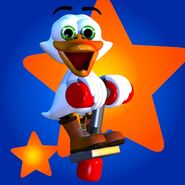 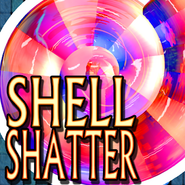 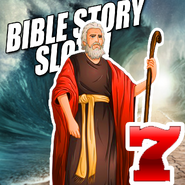 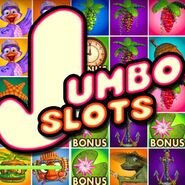 There is no Pause Button! 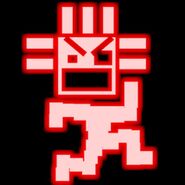 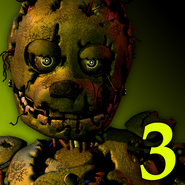 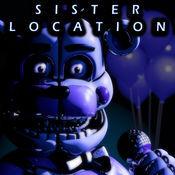 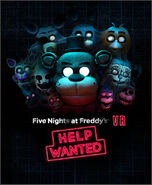 Scott Games has changed design for the announce of a fourth game and Nightmare Freddy teaser.

Scott Games logo was changed once again with the Nightmare Bonnie teaser.

Scott Games website yet again changed with Nightmare Chica and this logo.

Nightmare Foxy and this logo appeared on Scott Games for yet another teaser.

Scott Games logo when the teaser of Nightmare Fredbear's hat and bowtie is shown.

Yet another alternate games logo.

Scott Games logo when the teaser of Montgomery Gator is shown.

Scott Games logo when the Security Breach game's title teaser is shown.
Add a photo to this gallery

Scott releases Five Nights at Freddy's 2 over a month early! 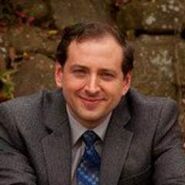 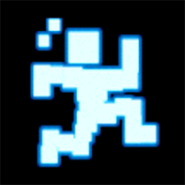 Scott's ever-present avatar take from There is No Pause Button.

Scott with his wife and two sons. 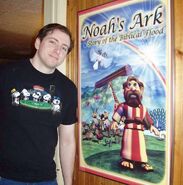 Scott with his Noah's Ark poster.

TurtleToes and Scott at the swimming pool area.
Add a photo to this gallery 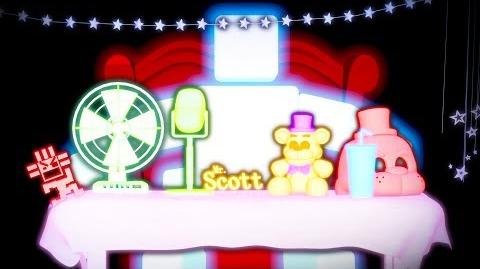 Retrieved from "https://freddy-fazbears-pizza.fandom.com/wiki/Scott_Cawthon?oldid=3333477"
Community content is available under CC-BY-SA unless otherwise noted.