A list of MyMoji collectibles that were released since 2016 and designed by Funko. 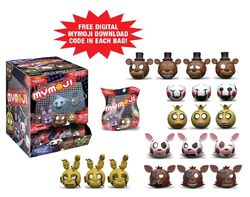 There are also plush versions to purchase, although only Freddy, Bonnie, and Foxy are available.

Alongside new emotions and new characters, Quidd introduced multiple new series based on the original emotions, the differences range from simple filters to overlays to new skins.

There are 3D models of Five Nights at Freddy's MyMoji vinyl figures and exclusive Nightlight MyMojis that never saw a commercial release. 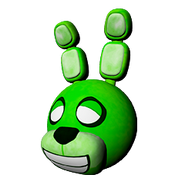 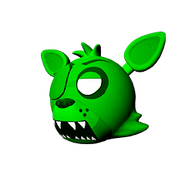 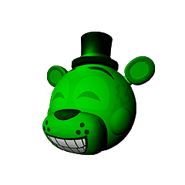 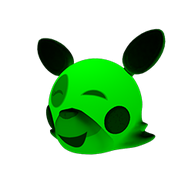 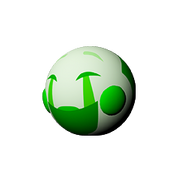 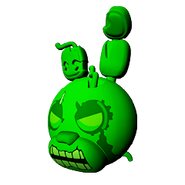 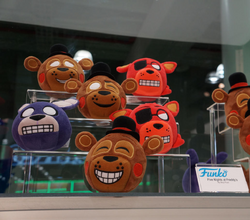 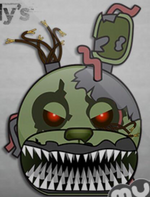