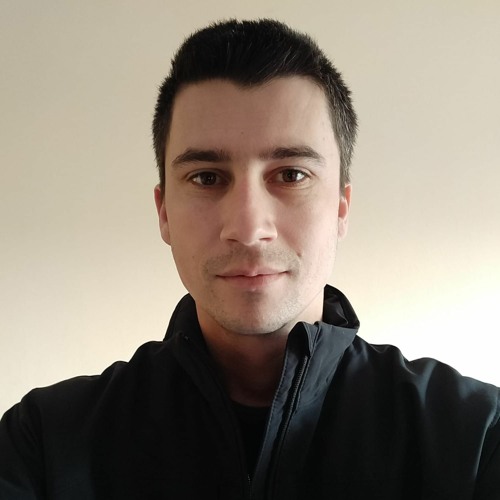 I'm Leon, composer and sound designer at Ionics. I've been in the sound industry for over a decade now, and have scored numerous commercials, games, and multimedia projects. I always try to create something catchy and fun. My musical career started at the age of 5 as a pianist and I've been squeezing melodies out of anything playable ever since. I offer good communication and a fast turnaround. I also convert coffee into musical notes.

Retrieved from "https://freddy-fazbears-pizza.fandom.com/wiki/Leon_Riskin?oldid=3177428"
Community content is available under CC-BY-SA unless otherwise noted.