Collectible figurines are collectible vinyl figures. Each box comes with four figurines based on the characters of the Five Nights at Freddy's franchise. Designed by Funko, they are first published on 2016. The figurines are made for ages 14 to up. 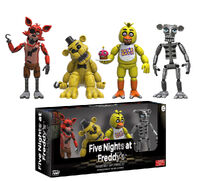 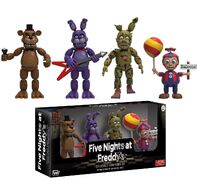 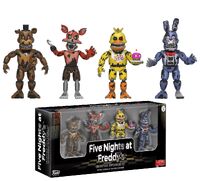 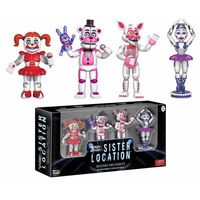 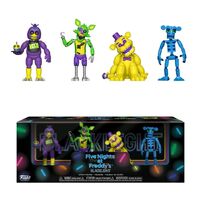 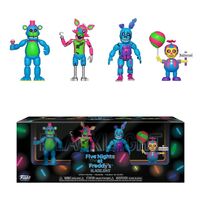