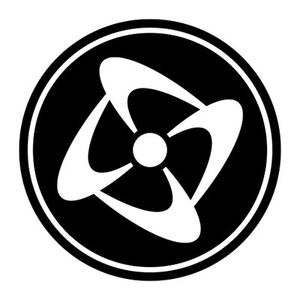 Clickteam LLC is a French software development company who has developed the remastered HD ports for the Five Nights at Freddy's game series, from the first game to Ultimate Custom Night (except FNaF World and all troll games).

They also developed the Click series of game engines which Scott Cawthon uses to develop all of his games, including the first 7 Five Nights at Freddy's games and the spin-offs (with the exception of the games developed in conjunction with Steel Wool Studios and Illumix).

Clickteam is the development group behind award winning software titles such as Klik and Play, The Games Factory and Multimedia Fusion.

Clickteam has been a reality for more than 15 years now.

The heart of Clickteam is made of developers, so expect a different approach from us than you’d get from the usual marketing driven companies. We have more passion and pay more attention to detail to the quality of our products and our code.