Not what you were looking for? See Ballora (disambiguation) or Funtime Auditorium.

Entertainment
Ballora Gallery (also referred to by HandUnit as Ballora Gallery: Party Room and Dance Studio) is a room located from the left in Circus Baby's Entertainment and Rental in Five Nights at Freddy's: Sister Location. This room contains multiple animatronics - Ballora and the Minireenas. During Night 2, after warding off the Bidybabs, Circus Baby will tell the player to disregard HandUnit's instructions and crawl slowly and quietly through Ballora Gallery to reach the Breaker Room. However, the player is allowed to crawl quickly as long as they stay still when Ballora is close, signified by the volume of her music. After rebooting the systems in the Breaker Room, Ballora will hear the player and voice her suspicions. However, the player can crawl through without worry. Afterwards, the player will not have to return to Ballora Gallery. 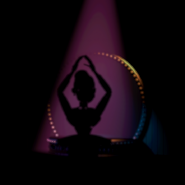 Ballora while she's off from her stage. 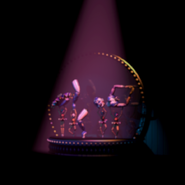 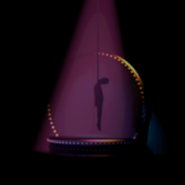 A silhouette of a hanging body. 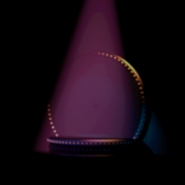 The floor as the player travels through Ballora Gallery.

The Breaker Room as seen while traveling through the gallery.

The Primary Control Module from inside Ballora Gallery.

Ballora Gallery's text from the breaker room map
Add a photo to this gallery
Retrieved from "https://freddy-fazbears-pizza.fandom.com/wiki/Ballora_Gallery?oldid=3330436"
Community content is available under CC-BY-SA unless otherwise noted.