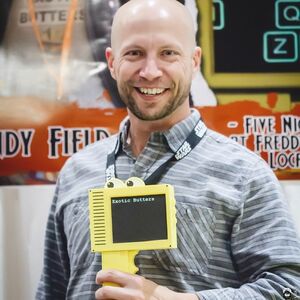 Andy is the e-learning narrator of choice for clients all over the world, like Quimbee.com, The United States Navy, LiuLishuo, and many more!